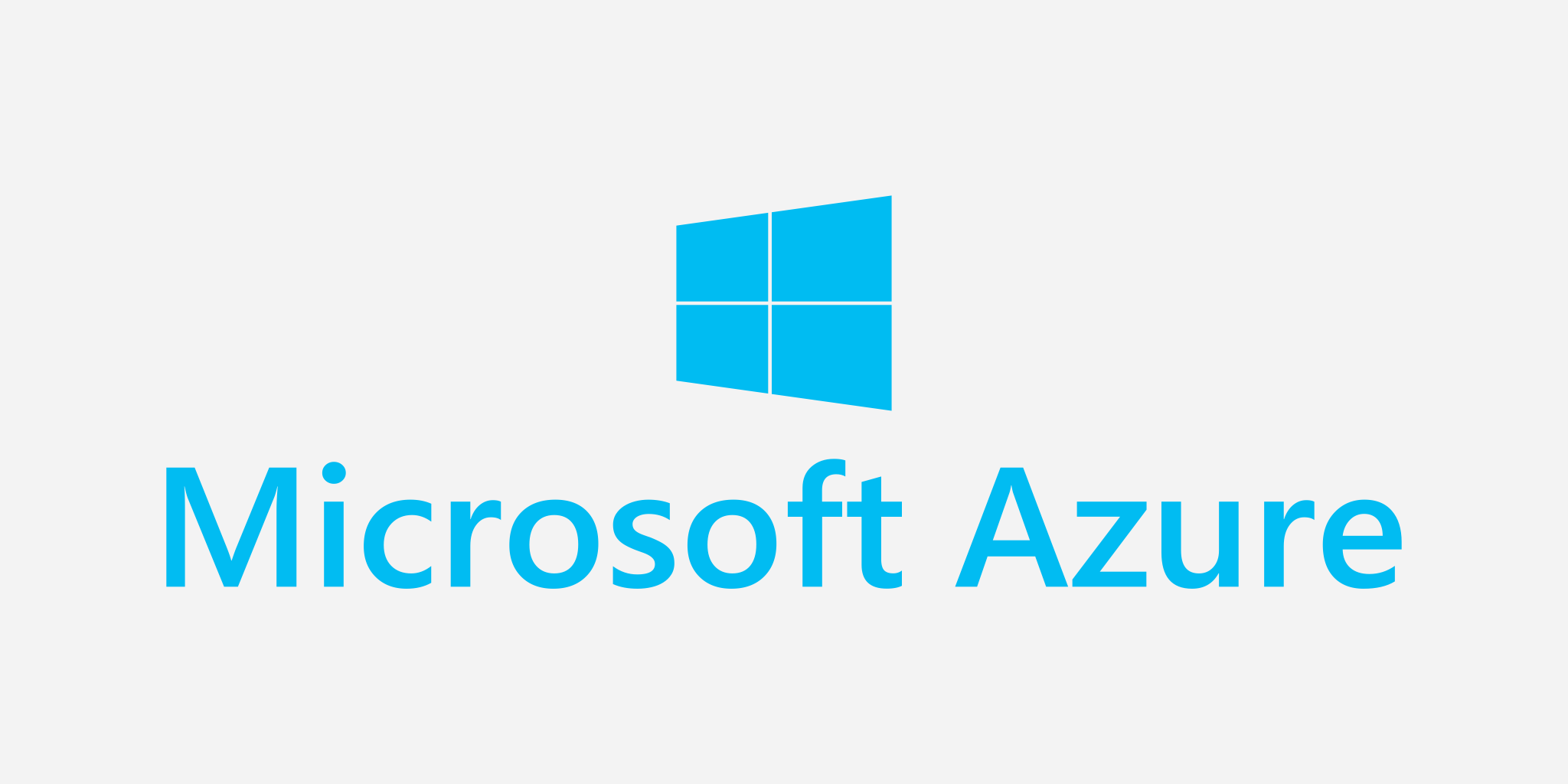 Microsoft, the technology giant was founded back in 1975 by Paul Allen and Bill Gates. Many products and services have been released by Microsoft since then, however the one we’re talking about today is the CDN service they offer – Azure CDN. Azure was officially launched in 2010 as Windows Azure and in 2014 was rebranded to Microsoft Azure.

Somewhat similar to Amazon’s web services model, Windows Azure is an IaaS solution that offers a variety of web services including:

Microsoft takes a rather different approach to their CDN service by using the networks of other CDN competitors such as Akamai and Verizon (formerly Edgecast). Using this approach, they offer a standard CDN service from which you can choose to either use Akamai’s network or Verizon’s network. Additionally, they also offer a premium CDN service which comes with more features however is only available through Verizon’s network.

This Azure review will discuss a few keys features regarding their CDN service to help you make a more informed CDN provider decision.

Azure’s network is currently comprised of 30 different Points of Presence (PoPs) two of which are located in London. A map of their current network coverage, as well as a list of their geographic PoP locations, is displayed in the table below. 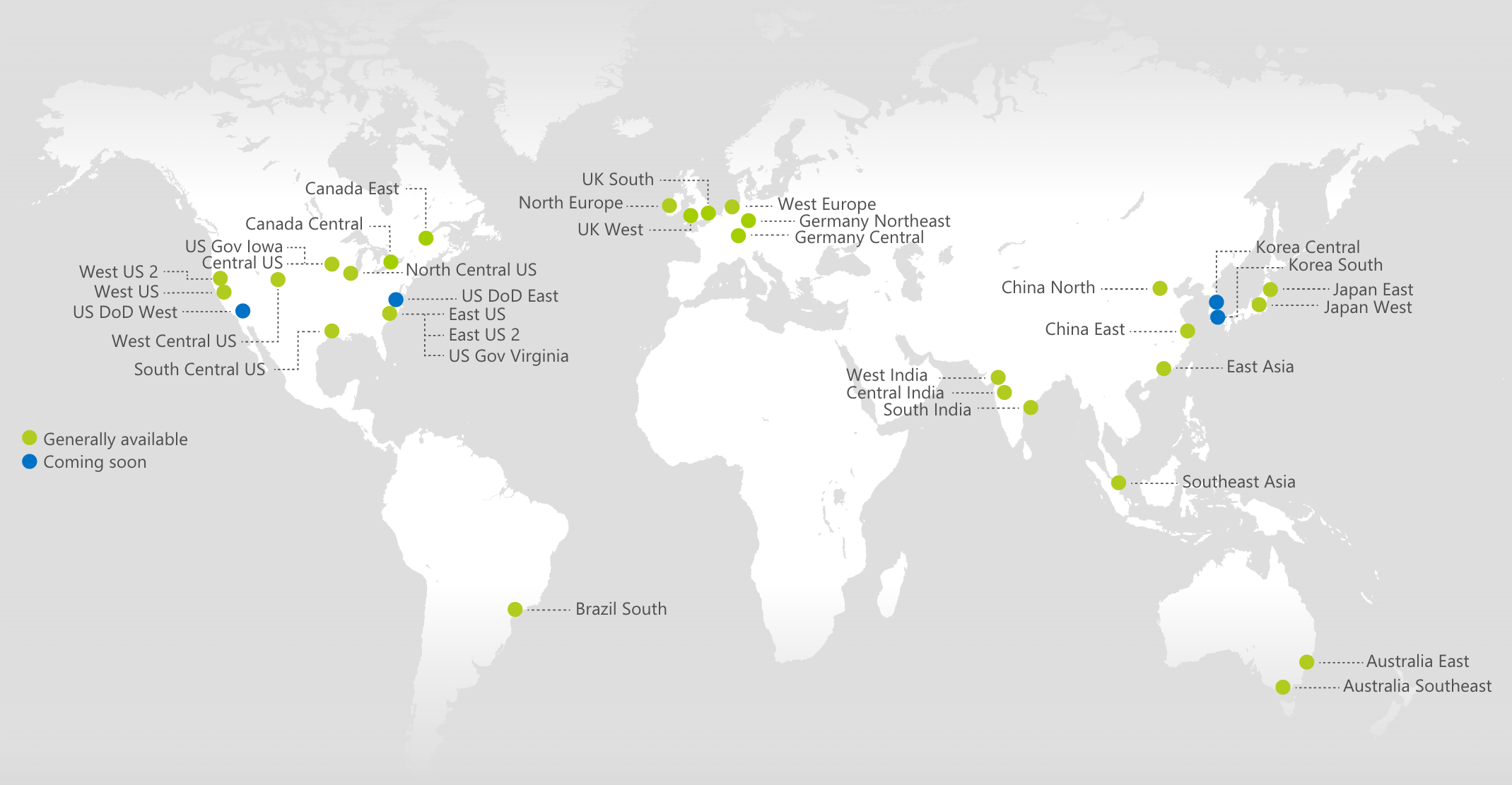 Since Azure uses other CDN providers’ networks, they offer both a standard and premium CDN service. However, since the standard and premium plans are serviced by different providers, there are some inconsistencies in the features offered within both plans. The comprehensive list below outlines a collection of popular CDN features and identifies which ones Azure CDN offers as well as a few they don’t and a couple that costs extra.

Azure’s pricing varies in a couple of different ways. First off, it depends whether you want to use their standard or premium CDN service. A full list of differences between their standard options and premium option is available here. Secondly, like all other CDNs, pricing is based upon where your visitors are coming from. However, Azure categorizes these locations as “Zones”. They currently have 5 zones which account for the following geographic areas.

The following section outlines their pricing structure for both standard CDN options as well as their premium CDN option.

The first CDN option they provide is their standard CDN from Verizon. This uses Verizon’s network and pricing begins at $0.087/GB for Zone 1, however decreases upon increased volume usage.

The second CDN option they provide is their standard CDN from Akamai. This uses Akamai’s network and pricing is the exact same as above. One key thing to mention here is that choosing the standard CDN with Akamai gives you HTTP/2 support whereas the Verizon option currently doesn’t.

Lastly, Azure’s final CDN option is their Premium CDN from Verizon. The pricing for this option is considerably higher in all Zones, however, it does come with additional features that aren’t available in the standard version.

Overall, Azure CDN provides good geographic coverage in terms of PoPs however they are a bit lacking in terms of available features and can be quite expensive depending on your web visitor’s location. Choosing whether or not you go with their premium CDN plan depends upon the features required for your particular use case. Although the increase in price from standard to premium is fairly large, it should be noted that their pricing is Pay as You Go and there are no monthly commitments.

Since Azure CDN is bundled within a platform of other Microsoft tools and services, it may be more convenient for some to be able to perform all of their tasks from a single dashboard. However, having said that, this CDN may not be the best solution for those who aren’t already using the Azure platform.

Hopefully, this Azure review has given you more insight into what this CDN provider offers in order to help you make a better decision when selecting a CDN.