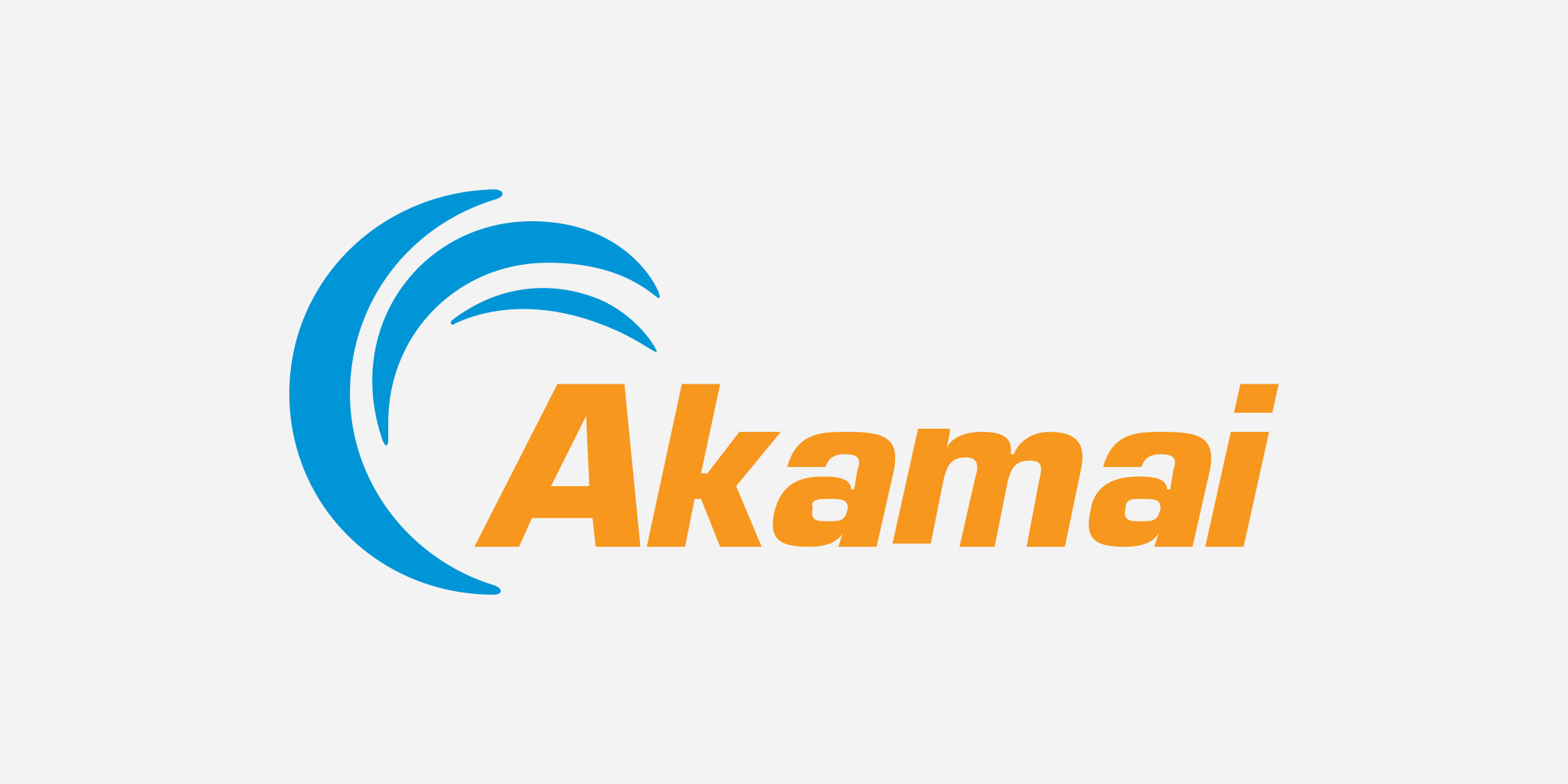 Akamai, founded back in 1998 is one of the largest CDN providers in the world. They are a publicly traded company, have over 6000 employees and are responsible for serving between 15 and 30 percent of all web traffic. With CDN servers in the thousands, they provide a very vast and comprehensive global coverage. Akamai has also been known to resell their CDN services to other CDN providers, for instance – Microsoft Azure. A few of Akamai’s most notable customers include:

Although Akamai does have a huge network of CDN servers and is responsible for powering a large part of the Internet’s web traffic, it does come with a few caveats in terms of pricing and sometimes features. This Akamai review should provide you with a detailed overview of this particular CDN provider to help you make a better-informed decision whether they are the right CDN choice for you.

Akamai’s network of PoPs is so vast that it doesn’t make sense to show a map of their locations. At the time of writing this Akamai review, this CDN provider had more than 216,000 servers in over 120 countries and with more than 1,500 networks around the world. Their network is quite large when compared to other CDN providers that aren’t as well known as Akamai.

A few other interesting facts about Akamai’s network, taken from their facts page, include:

As with many large companies, it can sometimes take a while for a feature to be implemented or for a process to change. Although Akamai has a massive network and currently services a wide range of notable clients, their feature list may not be as appealing for everyone. The following table includes a round-up of popular CDN features and outlines which ones Akamai currently supports, which ones cost extra, and which ones currently aren’t supported.

As for Akamai’s pricing structure, there is no clear indication on their website what the actual monthly cost or cost per GB is. In order to receive a quote or sign up as a customer, users must contact Akamai directly either via phone, live chat, or email. An Akamai representative will then discuss your website’s CDN needs and provide you with a custom quote.

In summary, Akamai is currently one of the largest CDN providers in the world. They have a massive amount of servers located all across the globe and are able to deliver content effectively and efficiently. However, when it comes to pricing they can be quite expensive compared to other CDN providers.

Whether you run a small or large scale website, cost is always a factor. Apart from just bandwidth pricing, you may also have to pay additional fees for added features, depending on your requirements. The pros and cons must always be weighed when choosing a CDN provider, however, hopefully this Akamai review has provided you with more information to help make that decision easier. Furthermore, check out this list of 5 Akamai competitors you should consider before making a final CDN decision.